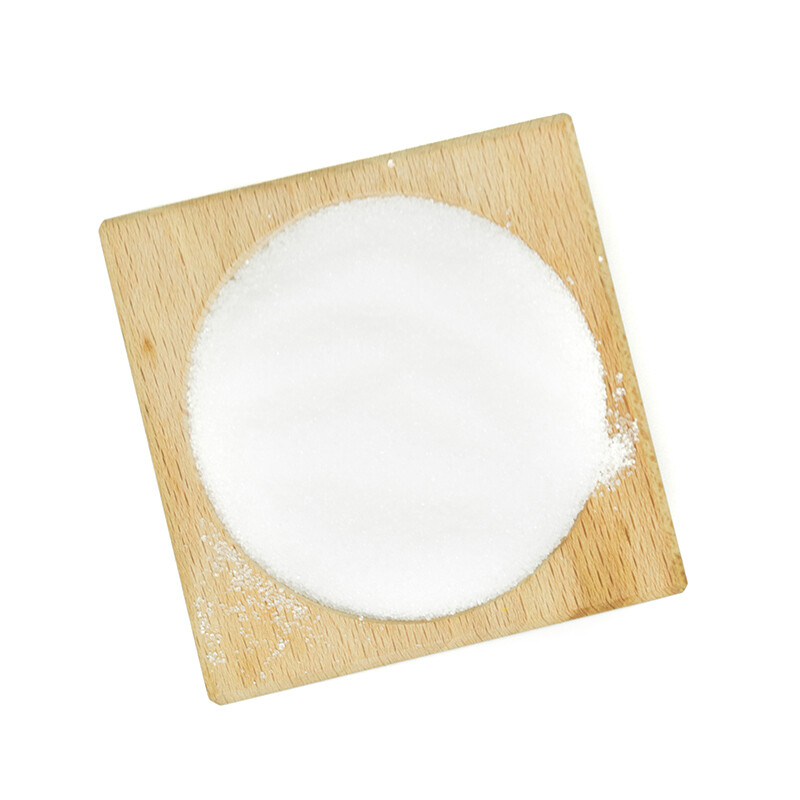 50132
C$3.50
In stock
1
Product Details
UPC: 778659501321
Brand: Private Label
Citric acid is a natural preservative commonly used to add sour or citrus flavours to different foods. The citric acid powder is used in preserving food items, making canned foods, and in the preparation of tart candies. The acidic PH of citric acid makes it a useful food preservative and helps to slow oxidation. Citric Acid has the nickname “sour salt” as it shares the same colour and texture as table salt. Citric acid was discovered around the 8th century. According to historians, its discoverer was the Persian alchemist Jabir Ibn Hayyan. It would not be isolated until 1794 when a Swedish chemist named Carl Wilhelm Scheele discovered how to isolate citric acid from lemon juice. Scheele was the first to isolate a variety of acids, including tartaric acid. In 1890, the Italian citrus industry would become the basis of industrial-scale citric acid production. In 1893, C. Wehmer discovered that penicillium mold could produce citric acid from sugar. However, microbial production of citric acid did not become industrially important until WWI disrupted Italian citrus exports.
Save this product for later
Display prices in: CAD