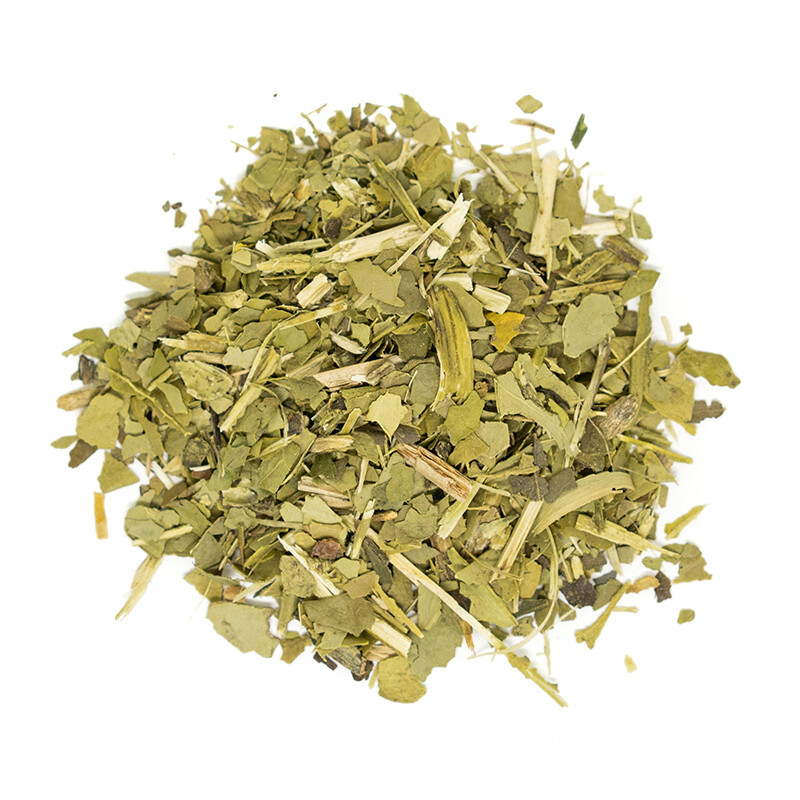 SKU 80682
C$11.49
In stock
1
Product Details
UPC: 778659806822
Brand: Private Label
The origins of Yerba Mate come from the Guaraní natives, who used its leaves as a drink and currency in their exchanges with other prehistoric cultures. The Guaraní people called the mate gourd ca’iguá. Ca’ámeans ‘yerba mate’, i means ‘water’, and guá means ‘of’ or ‘for’. So ca’iguá was a very specific term that referred to the object where they put the water for the yerba mate. The Quechua people used the term mati, which means cup. According to one theory, Spanish conquerors heard both terms and chose the latter because it was easier to say and remember. It grows in the north of Argentina, Paraguay, and south of Brazil. Each region has its own preference in terms of the type of yerba, temperature of water and different ways of preparing and drinking Yerba Mate. Generalizing, in Brazil and North of Argentina people usually use a big mate gourd, whereas in Uruguay, South of Argentina and Chile it is more common to drink from a small mate. Paraguayans usually drink from guampa. A traditional guampa for the Yerba Mate cup is made from a hollowed bull's horn. What makes people fall in love with tereré, chimarrão, and mate is the fact that it’s usually taken with friends and family. Unlike other drinks where each person has their own cup, Yerba Mate is made to be shared, passed from hand to hand, and served to the next person who’s in life as a way of showing respect and friendship; the one who serves the Yerba Mate deeply wants whoever is next to receive it to enjoy and participate in the ritual.
Save this product for later
Display prices in: CAD