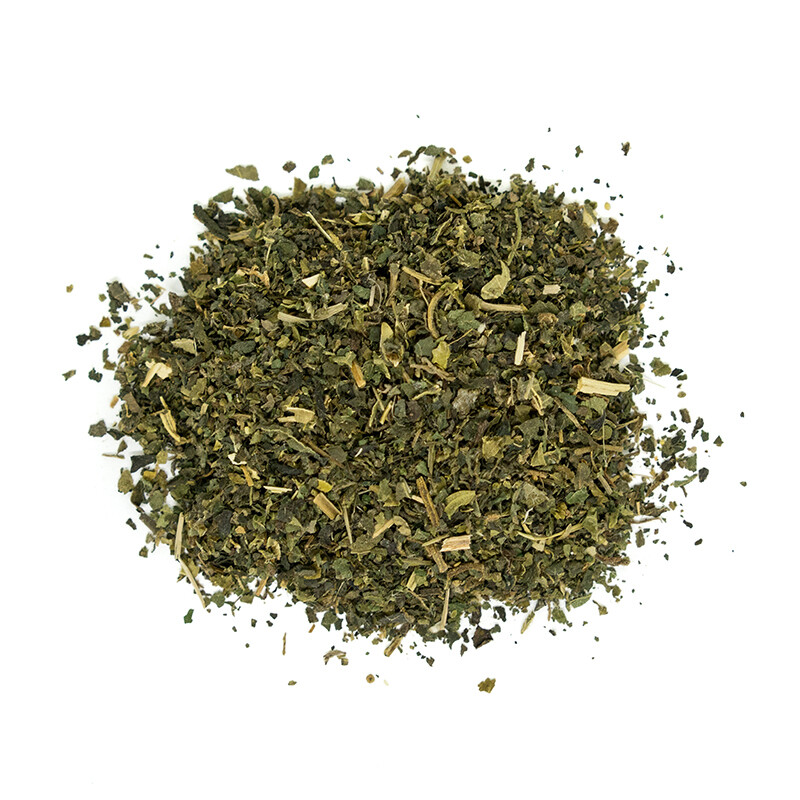 SKU 80032
C$9.99
Out of stock
1
Product Details
Stinging Nettle is one of the first plants to emerge in the forest each spring, and it has an interesting history. One early example is the story of Julius Caesar’s troops rubbing themselves with Nettles, relying on the sting to keep them awake and alert during long and difficult northern campaigns between 58 and 45 BCE. Stinging Nettle is one of the richest sources of chlorophyll in the vegetable kingdom. A decoction of the plant has been used to produce a green dye for clothing for centuries. At the beginning of the Second World War, a request by the British government was made for the collection of 100 tons of Nettles, which were used for the extraction of this green dye for camouflage. This property has also been used commercially in Germany as a food colouring agent for canned vegetables. Nettle is abundant in the spring and it is a very nutritious leafy green that is high in vitamins, minerals and protein. Traditionally in western Canada, there were few edible plants in the early spring and Nettles were particularly prized. It was easily available to people as it could be foraged in the wild.
Save this product for later
Display prices in: CAD