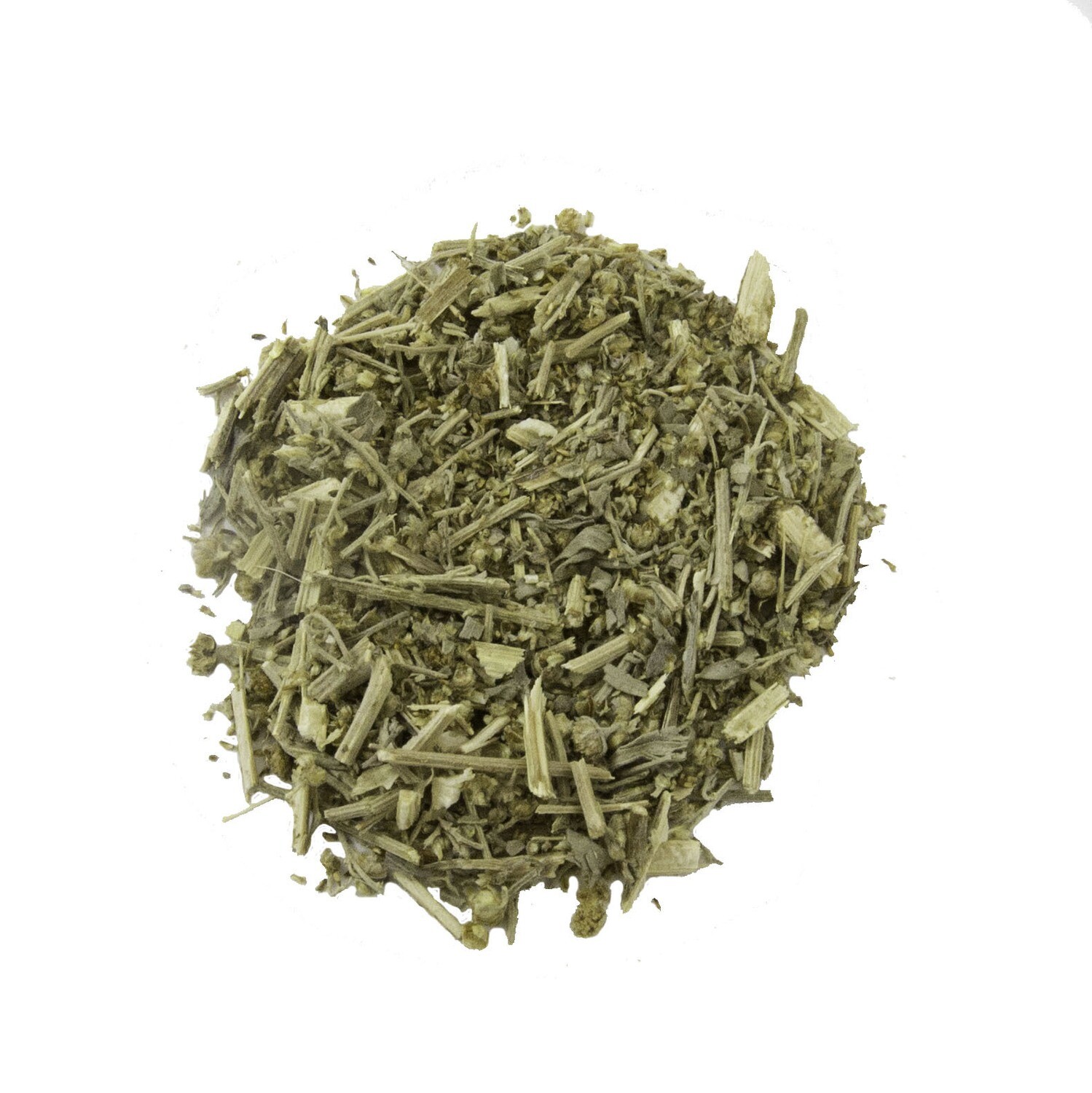 Cautions: do not consume wormwood if you are pregnant (as it may cause miscarriage) or are expecting to become pregnant. Breastfeeding and early childhood: women who are breastfeeding and children should avoid this herb due to lack of safety information.

Kidney problems: Wormwood is toxic to the kidneys and may increase your risk of kidney failure.

Certain allergies: If you are allefgic to the Asteraceae family, such as ragweed and marigolds, you may also react to wormwood, which is in the same botanical family.

High doses of wormwood may result in digestive upset, kidney failure, nausea, vomiting, and seizures. However, you're unlikely to experience these side effects if you're taking it in small doses, such as those found in tea.

Finally, you shouldn't take any form of worwood regularly for over 4 weeks. This duration is considered long term, and the herb's long-term safety and side effects are unknown.